History
Our company history from 1954 until today

Leiber refines brewers’ yeast into innovative products for humans and animals. For our customers we conduct research in our own laboratories and develop tailor-made solutions for healthy nutrition, biotechnology and agricultural applications. We reliably supply excellent products – and have been upcycling at world-market level since 1954. 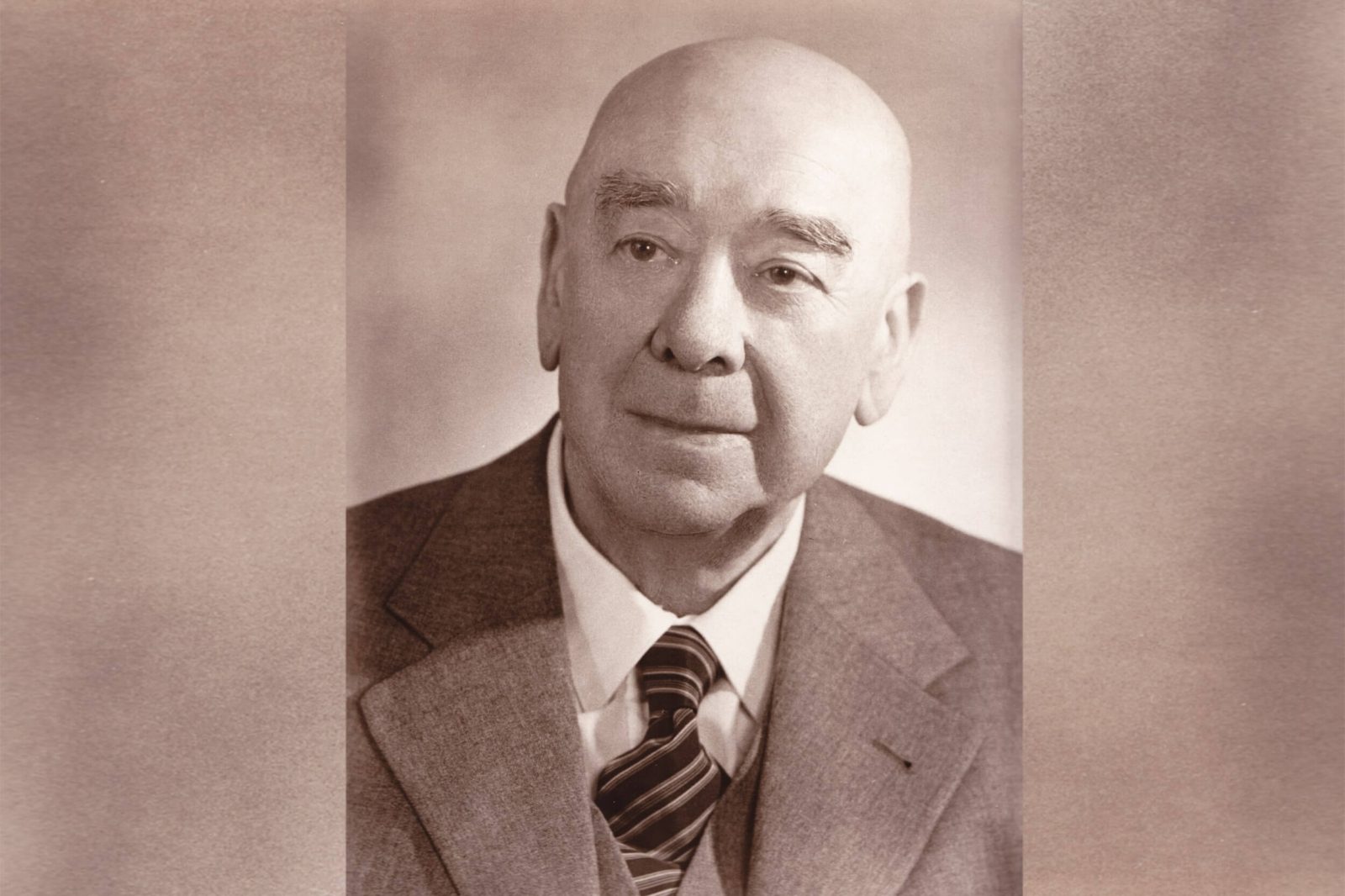 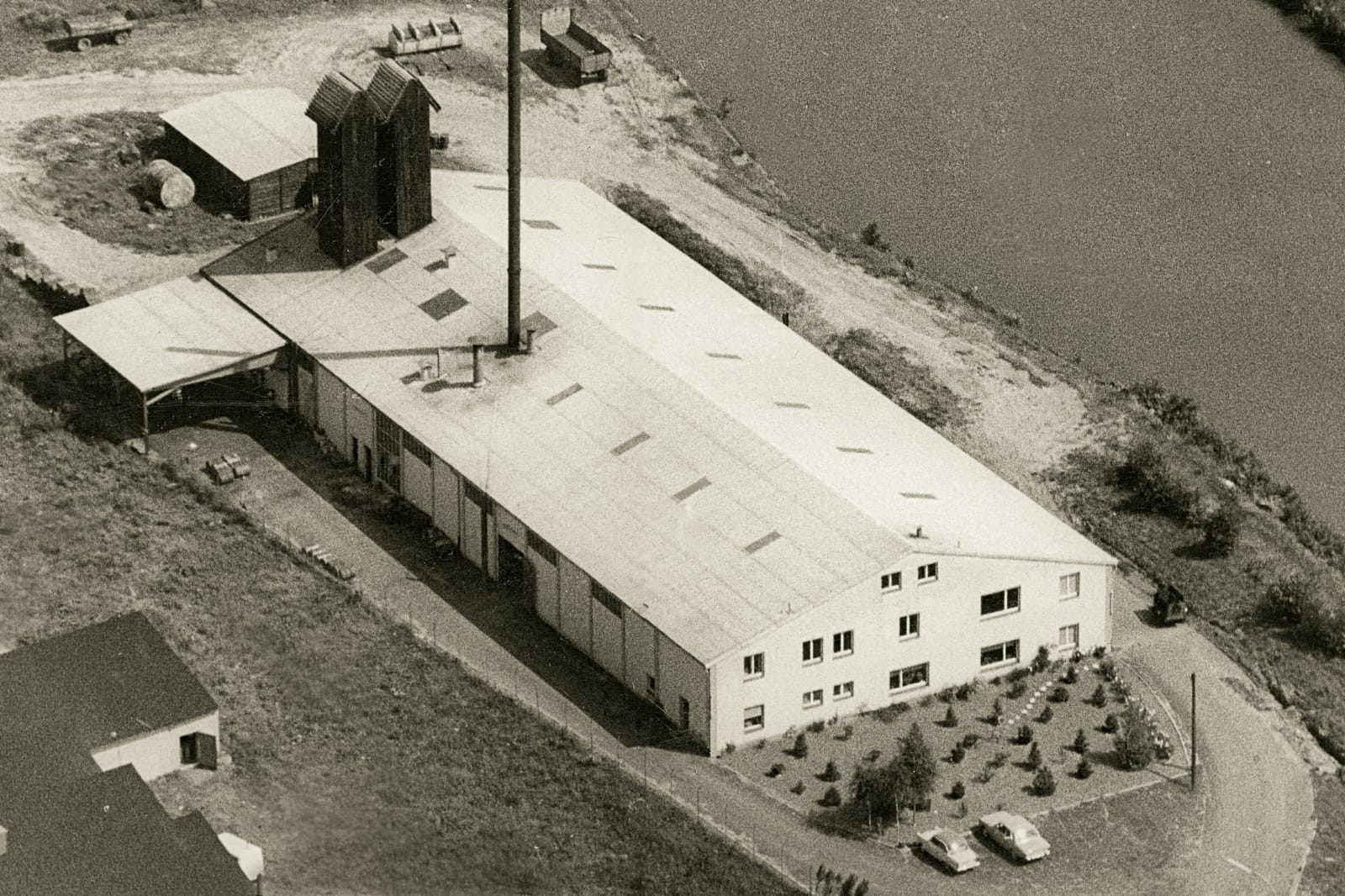 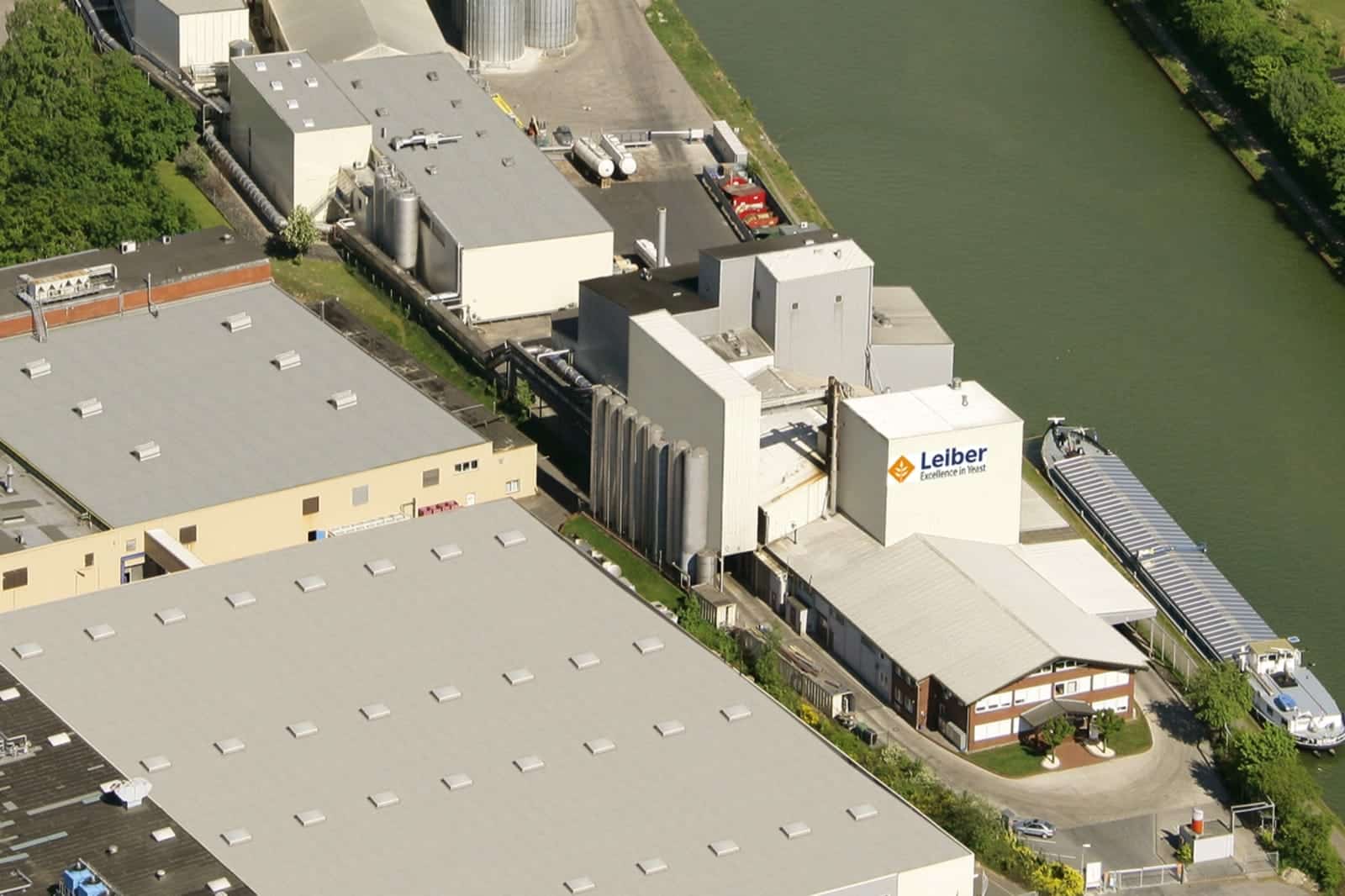 Leiber relocates its headquarters from Damme to Bramsche. 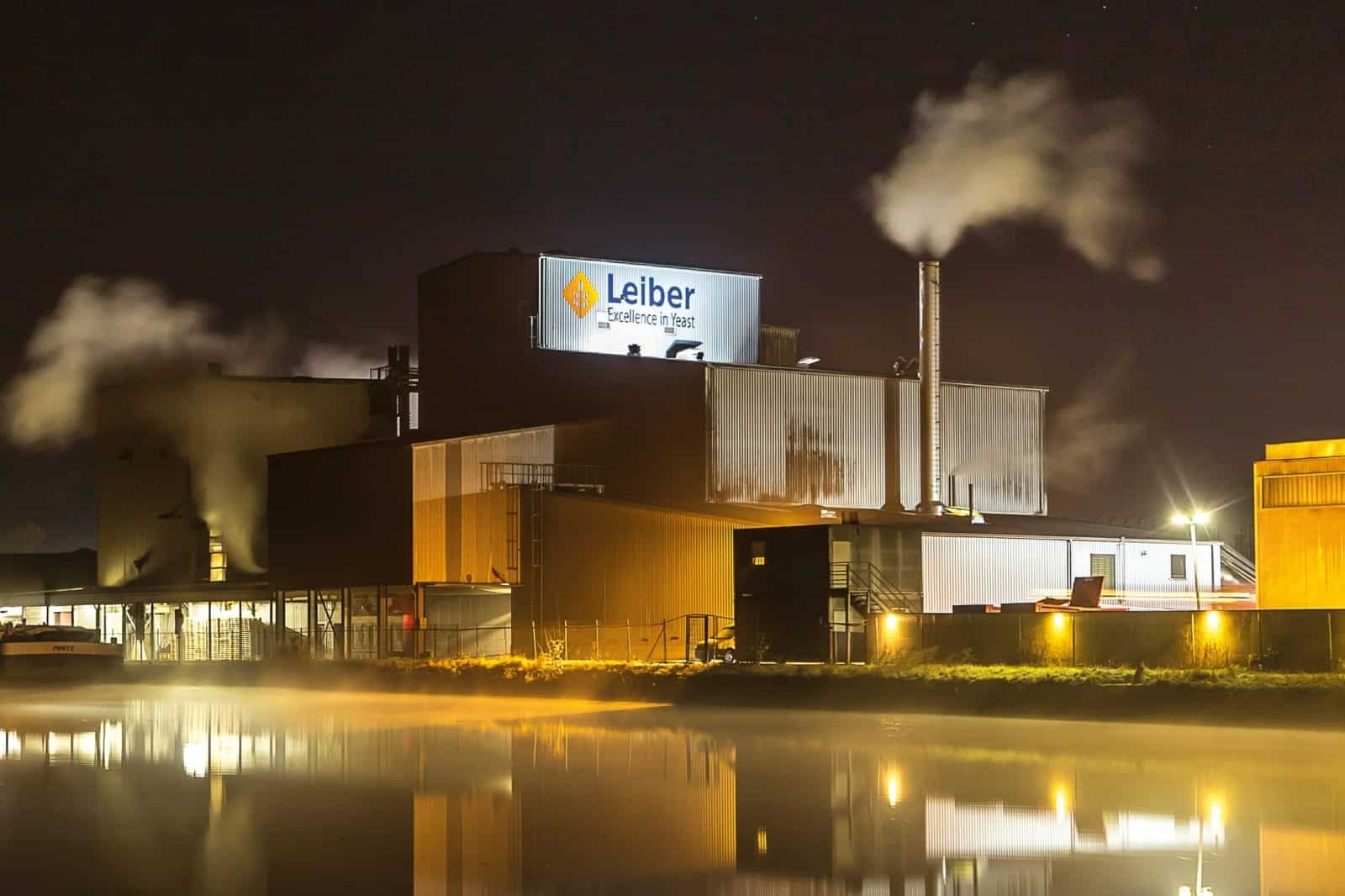 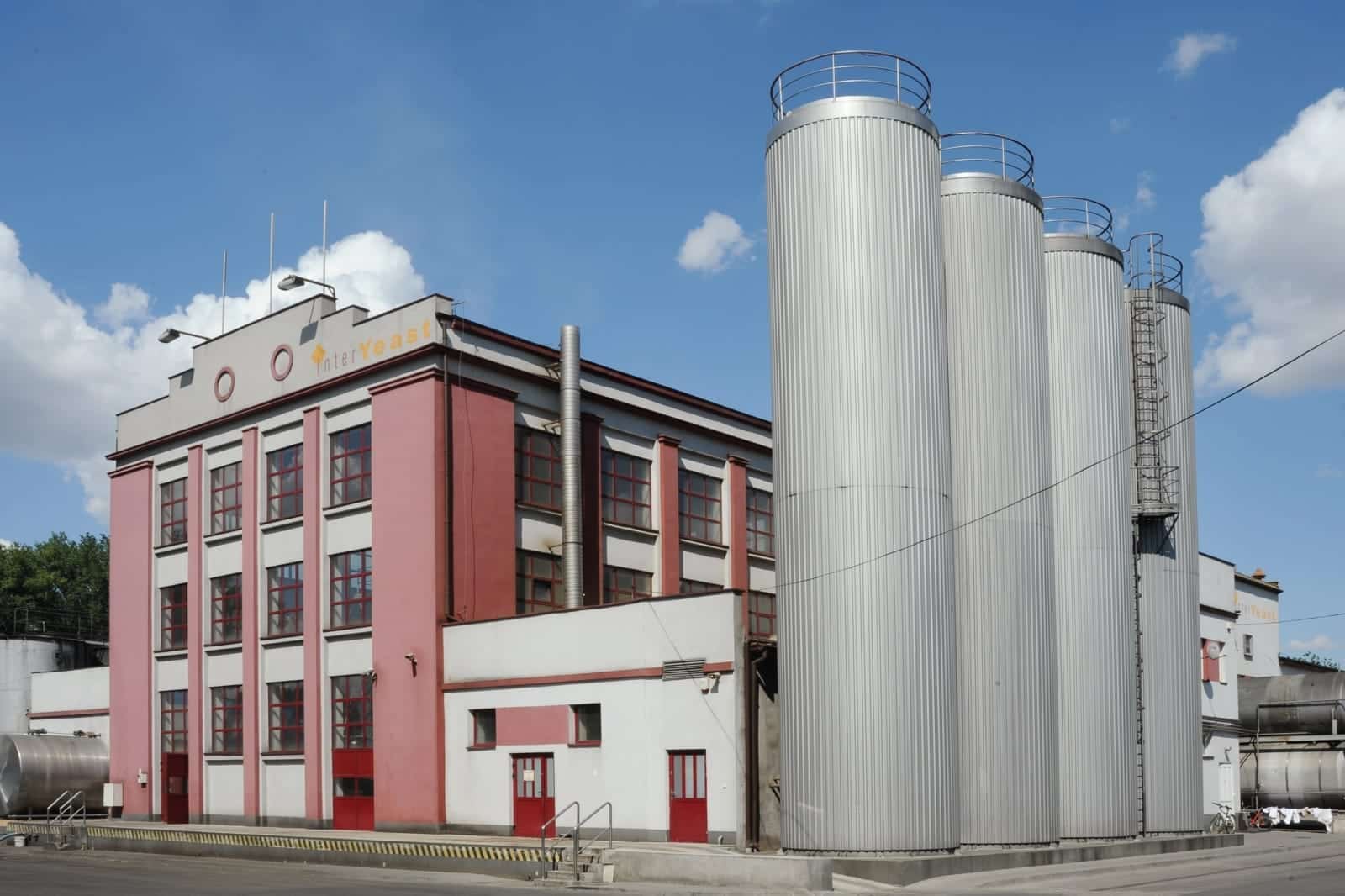 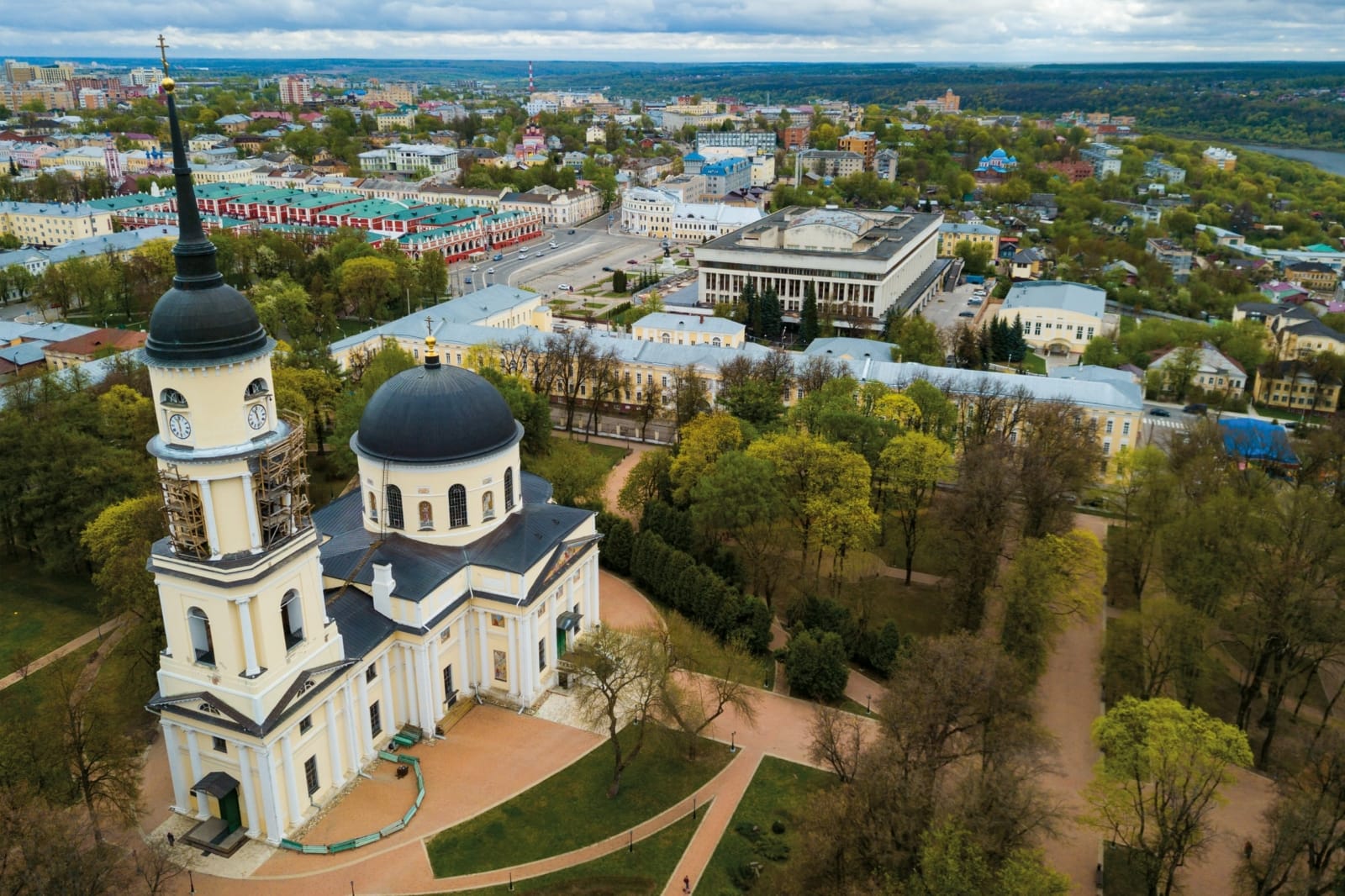 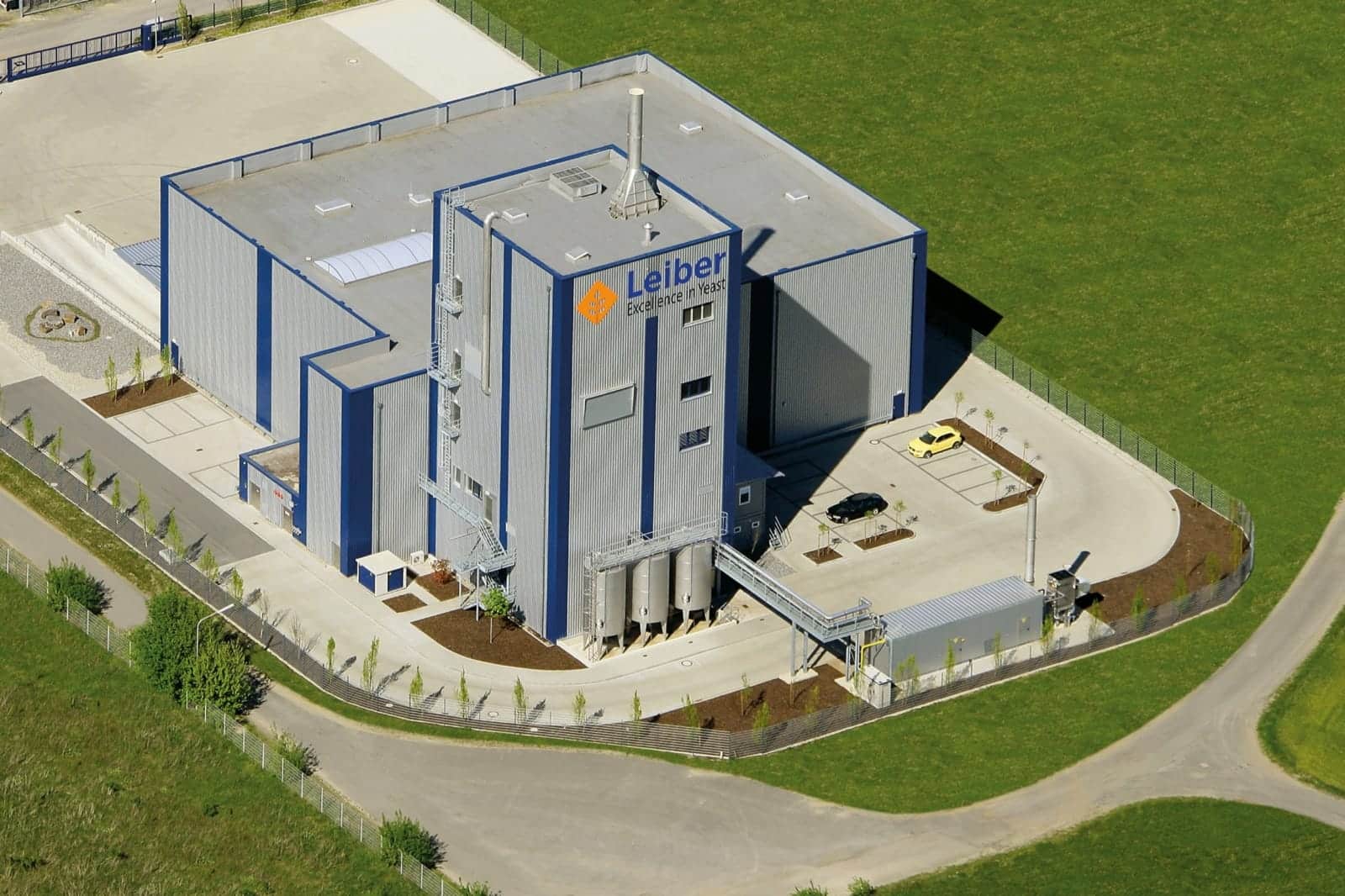 The first spray drying plant starts up in conjunction with a high-bay warehouse for finished products at the Bramsche-Engter site. 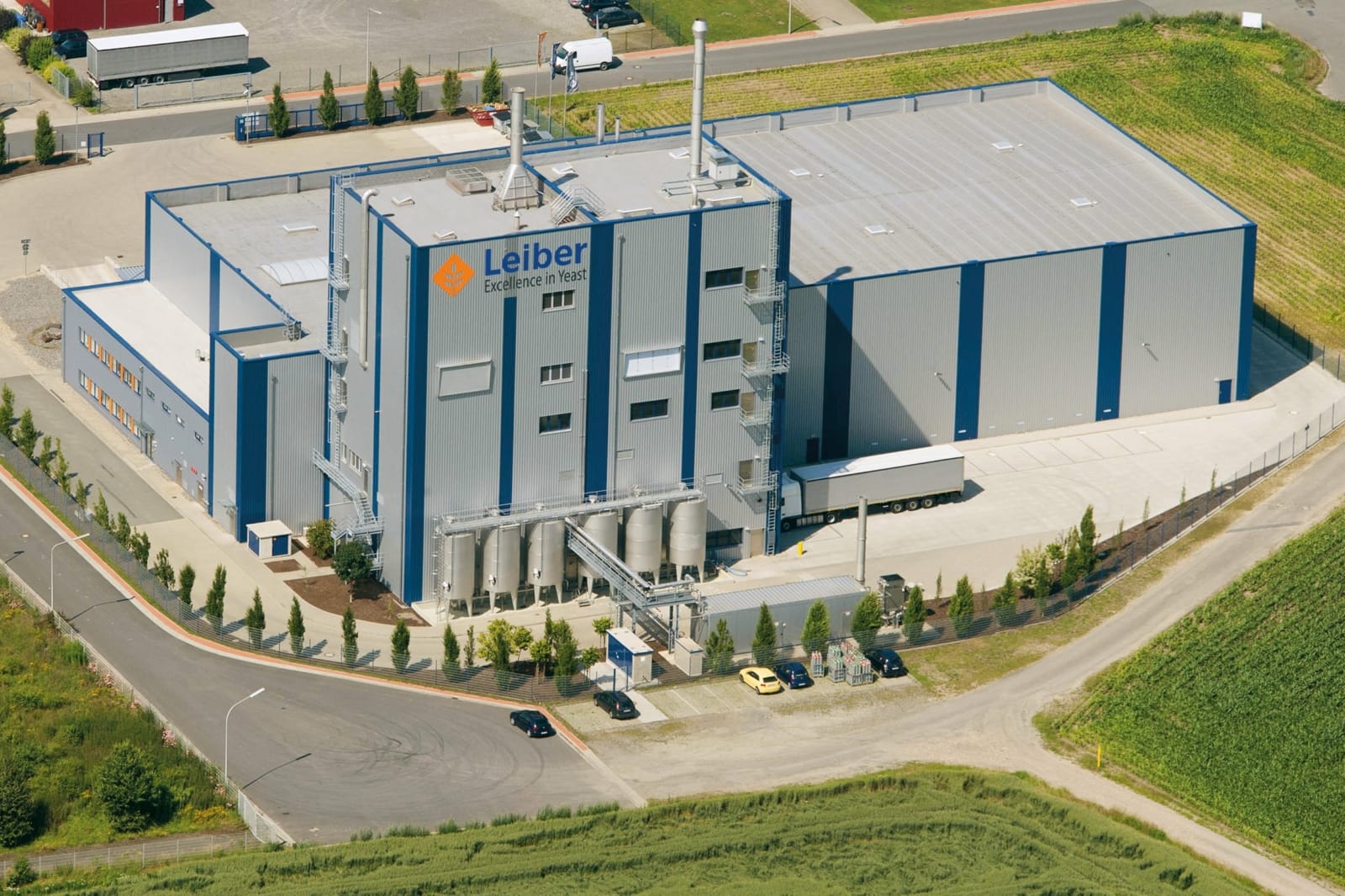 The second spraying tower and an additional high-bay warehouse for finished products become operational at the Bramsche-Engter site. This marks Leiber’s 60th anniversary. 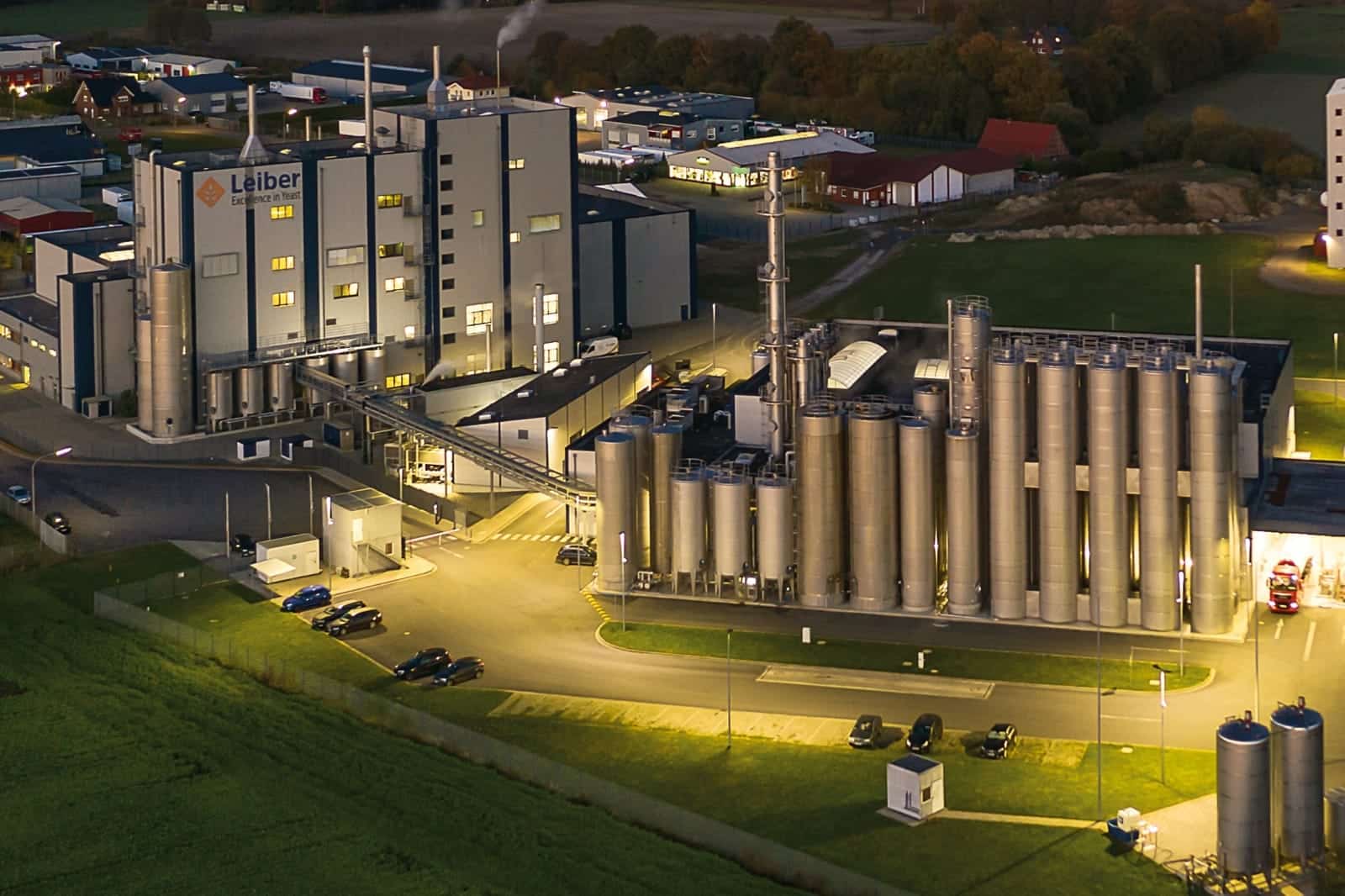 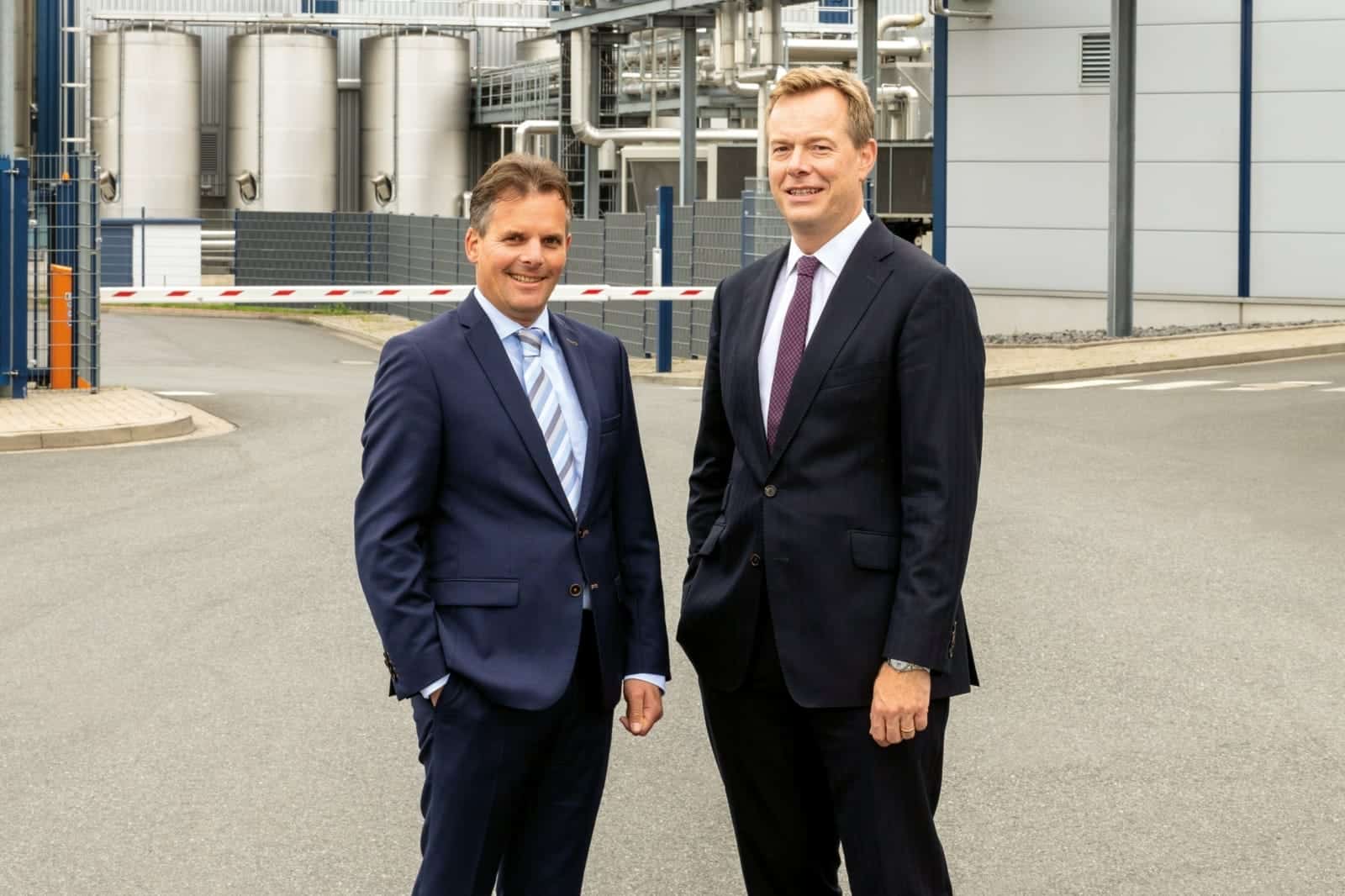 Leiber plans a new administration building with R&D laboratories directly alongside the production facilities in Bramsche-Engter so that the different Business Units can work more closely together. To generate CO2-neutral energy, Leiber builds a biomass power plant at the Bramsche-Engter site.

On 6 March 1954, Franz Leiber founded the company Bierhefeverarbeitungsgesellschaft Franz Leiber & Co. in Damme. He was pursuing the idea of harnessing the still little-researched vitamin B complex from brewers’ yeast and tapping into its “unknown growth factors” for livestock farming. Born into the family of traditional agricultural operation I.F. Leiber, founded in 1798, his close relationships with agriculture and the food industry were hugely advantageous.

In 1964, the patented, ingredient-conserving drying process sparked the breakthrough for the company and for brewers’ yeast in animal nutrition. With its own research and development, Leiber promoted brewers’ yeast ingredients as a recognised success factor in feeding.

In 1989, the company headquarters was relocated from Damme to the production site in Bramsche. Alongside the brewers’ yeast extraction plant here, a new business branch was created in 1994 to develop and produce high-quality yeast extracts for our customers. In 2010, 2014 and 2017, cutting-edge spray drying facilities were put into operation, followed in 2017 by the new extraction plant.

In our R&D laboratories, our employees expand our product range to create a forward-looking portfolio. Today, an international network of customers and business partners uses and represents Leiber brewers’ yeast products around the world.

Alongside their application in animal nutrition and food, Leiber products made from brewers’ yeast are used increasingly in biotechnology and agricultural applications. The original idea of refining brewers’ yeast, i.e. upcycling it, is more relevant than ever.